Aggravated Drunk Driving is one of the more serious drunk driving offenses, and it usually carries stiffer consequences than simply being cited for driving under the influence. If you’re facing an aggravated drunk driving arrest, it’s a stressful and costly situation that will impact your life even more than a lesser charge of standard DUI. The laws concerning these kinds of drunk driving charges vary from state to state, but every jurisdiction has similar criteria for what counts as aggravated drunk driving. 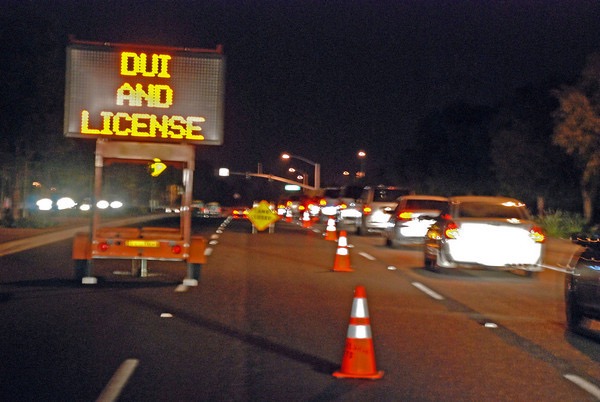 To be charged with aggravated drunk driving, you’ll be tested as having a blood alcohol content more than twice the legal limit, which is a 0.08 reading on a breathalyzer test. You could also face this charge if you’ve been exceeding the posted speed limit by more than a certain number of miles, and this number can vary by state. The average is 15 to 20 miles over the speed limit. If you’re driving with this high blood alcohol content and also have an underage passenger in your vehicle, you’ll also be charged with this more serious type of DUI. The age that constitutes a minor is different according to state law. In some states, that age is 16 or younger. In others, it’s 12 and younger. Being cited for aggravated DUI with a passenger under the age of 12 is a class six felony in most states, which is the most serious felony DUI charge.

Penalties Associated with This Aggressive Form Of Drinking And Driving

In every state, the penalties for aggravated drunk driving range from higher fines to mandatory prison time. These depend on whether you have a past DUI record or any criminal record. The penalties can also depend on whether you were speeding, had an underage passenger, or both of these circumstances. Suspension of your drivers’ license is also a consequence in every jurisdiction, though the length of time for suspension can be different according to various state laws. In some states, you may be able to serve probation instead of prison time if it’s your first aggravated DUI offense. Knowing the specifics of the local aggravated DUI laws is essential for a legal defense, so it’s highly recommended to contact an experienced DUI lawyer as soon as possible.

Some states with the most aggressive charges against aggravated DUI include New Mexico, Arizona, and New York. If convicted of aggravated DUI in New Mexico, your vehicle will be fitted with a locking breathalyzer device that will need to test you as negative for any alcohol before your car starts. This will be for a probationary period a judge will determine. Penalties in New York and Arizona include jail time, community service, fines, and probation.