What Constitutes an OWI?

In OWI states, the legal blood alcohol content (BAC) limit is 0.08% for individuals aged over 21. An individual could be charged with OWI if their BAC level is equal to or greater than this for their first, second and third violations. For any subsequent drunk driving offenses, the BAC threshold is however lowered to 0.02. 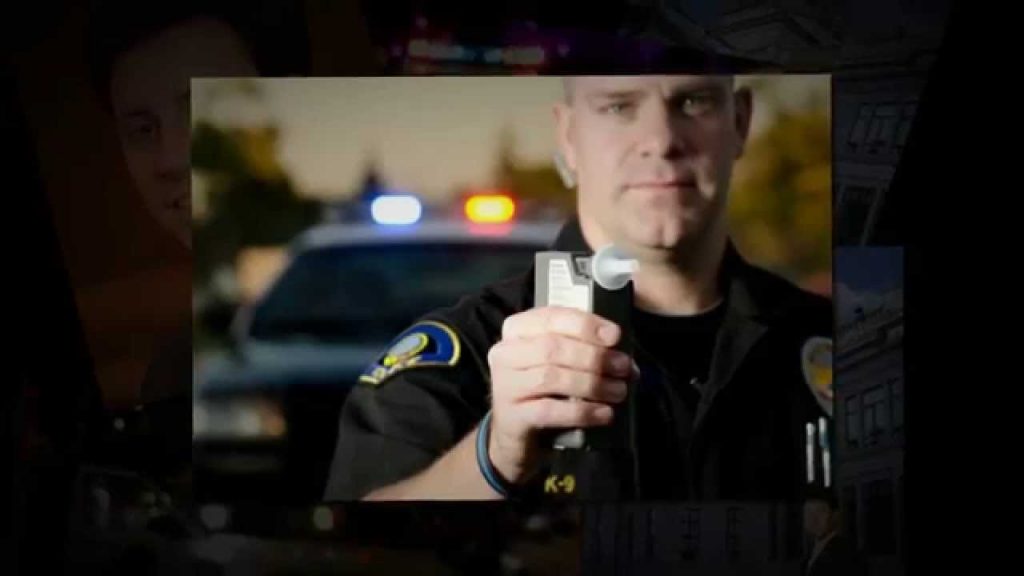 Because these numbers may not make sense to people who’ve never taken a breathalyzer test, there are charts applicable to the average individual. These inform on how one could accurately determine their BAC, depending on how many alcoholic beverages they’ve consumed over a certain duration. The OWI definition gives law enforcement officers the power to arrest anyone operating any vehicle while intoxicated. This includes operating cars, trucks, motorbikes and other work/recreational vehicles, such as jet skis and tractors.

Penalties For Being Arrested for Operating While Intoxicated

OWI charges tend to be quite costly for the person accused of the offense. For 1st-time offenders, the penalties could include fines and suspension of the individual’s driving license, albeit with no jail time. The fine could range between $150 and $300, with the suspension period being 6-9 months.

For the second offense, penalties include:

-Suspension of the individual’s driving license for 12-18 months

Third-time offenders could face fines of between $600 and $2000, in addition to license suspension for 2 or 3 years. One could also be slapped with jail time of between 30 days and a year.

The punishment for OWI increases significantly if an accident occurs and other persons injured in the process. It’s also important to note that prior offenses (or lack thereof) aren’t considered here. OWI arrests where the culprit had a minor in their vehicle also incur more severe penalties. It is best to contact an expert if you have been pulled over or arrested for driving while intoxicated.  A simple online search will quickly identify which type of attorney you will need. If you searched for drunk driving attorney in Wisconsin, you will quickly see results for OWI attorneys as this is the charge in this state.

What States use OWI?

The term is usually used in Iowa, Michigan, Wisconsin and several other states. In Wisconsin, this is the only charge used for operating a vehicle while intoxicated. In some states, several different terminologies are used to refer to varying levels of severity of the offense, as well as different levels of penalties. For instance, a DUI could refer to driving with an over-the-limit blood alcohol content, while a DWI is used for impaired persons who weren’t necessarily over the limit.